Alex Deforce, poet and Brussels bar-culture connoisseur makes his appearance on Lexi Disques, in collaboration with NY-based Charlotte Jacobs and Wiet L. The result is a playful mix of spoken word and electronics infused in contemporary flemish poetry and radio practice. 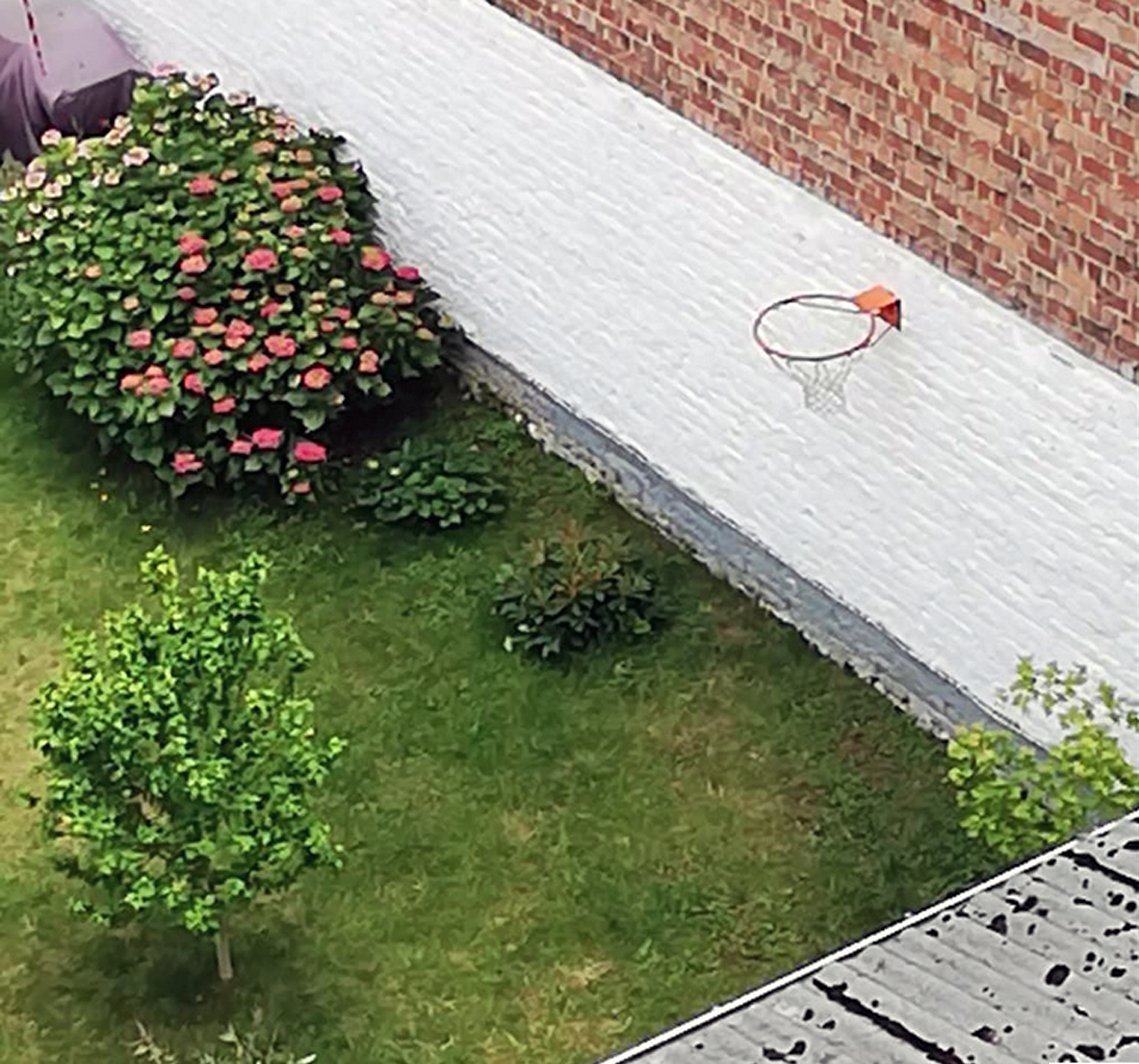 during a long term stay in the himalaya montains of nepal, lidia and charlotte meet each other. because of their musical connection and love for eastern culture, they start a duo. lidia, a barcelona based jazz pianist and charlotte, start to built up a repertoire that is inpired by the classic jazz songbook and eastern folk songs they learned from the village folks in nepal. 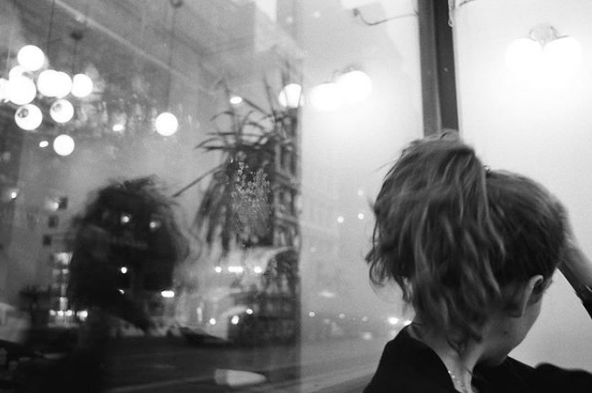 Started in 2009 as a soloproject by producer and keywizard Jens Paeyeneers, SEIREN ([sajrən], like “siren”) has seen long periods of inactivity and drastic style switches over the years. In 2014 SEIREN was completed by adding the singer Charlotte Jacobs and drummer Gert Malfliet. Together they create songs in Dutch and English, from filmic soundscapes to hyperactive sequencer madness to melancholic jazz ballads. Their real love is combining all three in one track. Their fondness for chaos and eclecticism takes their live performance to a next level. Think of Bambi on acid with lasers.

SEIREN has released 2 EPs “Architekt EP” and “De Mens en het Water”, won the Playright+ prize for their live show and played several renowned national (AB, Vooruit, …) and international venues. They opened for bands such as Bazart, Sleepers’ reign and Get The Blessing (Portishead).

‘the fact that folks in ghent love leaping into the future in seven-league boots is clear in the cosmically solid electronic palette of jens paeyeneers, a man whose alter-ego, SEIREN, is already on the tongues of hipsters and trend spotters. for lietuva, by singer charlotte jacobs, he lets the synths buzz warmly, touches avant-garde jazz with his fingertips and spreads psychedelic sound manipulations like stardust over the groove. shall we wager it takes him to a hip international record label?’ 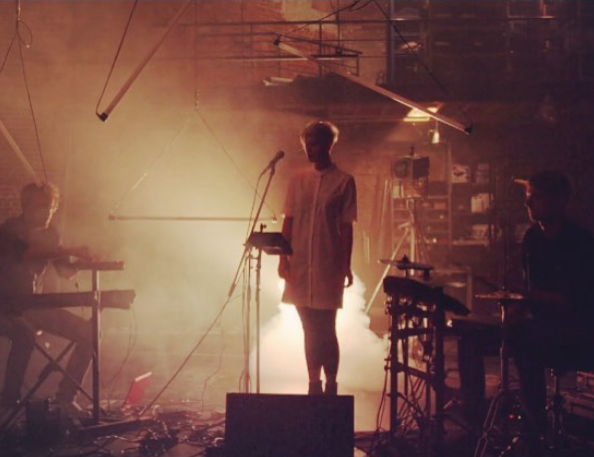